How to build an emergency fund (and why you need one)

Last week I paid for an upcoming ski holiday in Canada. The trip isn’t until January but it has to be paid in advance. Skiing in Canada is my idea of nirvana, so it wasn’t too painful to see the thousands of dollars flowing out of my account; after all, it’s going to a good cause.

But this week, my car decided it needed a wheelbearing replaced plus a wheel alignment and new spark plugs. Then my dentist informed me that my eight-year-old root canal has failed and will need to be redone. It felt like my bank account was haemorraghing and the rescue helicopter was out to lunch. As I write this, I’m texting with a friend who is sitting in an all-staff meeting being informed there will be mass redundancies due to bad management of the business. Just like the wheelbearing and the tooth, it’s out of his control.

But he’s feeling fine about it, because last time he was made redundant, he picked up another job straight away, so he put the redundancy money into an emergency fund and hasn’t touched it since. That’s a rare – and comforting – position to be in.

We live in an uncertain world and we’re subject to outside forces that will mess with our finances – if we let them.

Building an Armageddon Fund – an emergency fund for when stuff like this happens – is a lofty and intimidating goal for many people, but it pays dividends when the proverbial hits the fan.

What would you do if, right now, you lost your job, had a health emergency or illness, if your car died or you had a major household mishap? 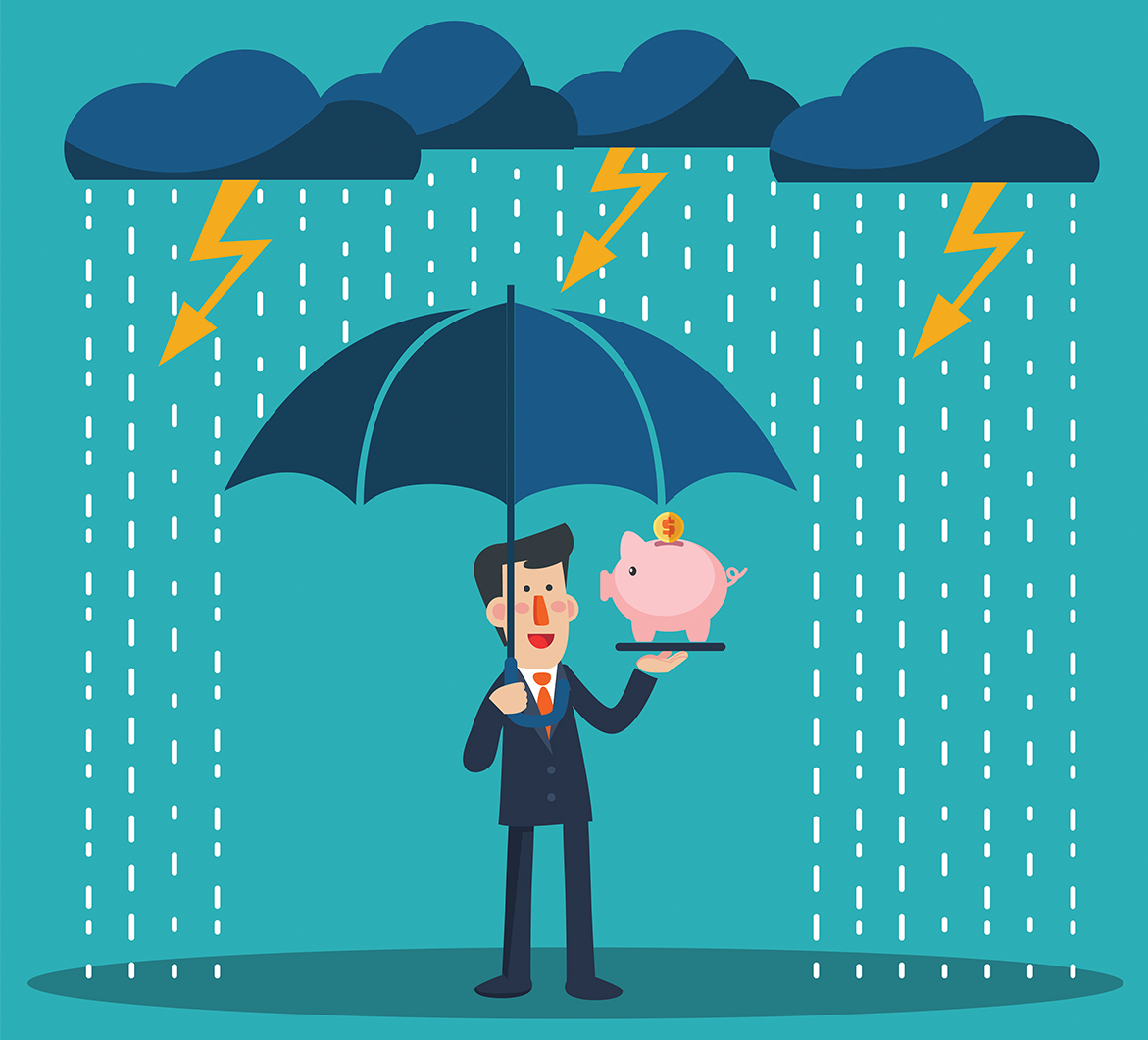 Having money to cover emergencies means peace of mind and less stress, and having a financial safety net means you can avoid having to use high-interest sources of money (such as credit cards) just to get by. It also means independence (read: not having to beg your family, friends or partner for money)!

How to build an emergency fund

Financial institutions don’t necessary make ‘emergency fund’ accounts, but you can easily create your own. You want it to be highly liquid so it’s easily accessible, which is vital in urgent situations. Make sure you have a debit card so you’ve got instant access to the cash.

It can be hard to get started building an emergency fund; after all, there’s always something else you’d rather spend the money on. Start by setting low goals, at least initially. Aim for, say, $250 within six months.

“But I don’t have any spare cash!” you say. OK, but if you’re living paycheck to paycheck, it’s even more important for you to build up an emergency fund. First, click here for ninja ways to trim your expenses and free up some cash. Then commit to putting away $10 each week. That’s $520 in a year, plus whatever interest it has earned. That’s the cost of the mechanic bill I mentioned at the beginning of this blog. Puts it into perspective, doesn’t it?

Once you’ve got the fund built up, don’t touch it unless it’s a genuine emergency. A new flat-screen television (or a ski trip to Canada!) doesn’t qualify.

Then sit back and relax, knowing that your next financial crisis is already taken care of.

All stories by: Credit Simple
Eight ways to waste your money
Does it pay to be a loyal customer?